What Leaders Can Learn From Microsoft Japan 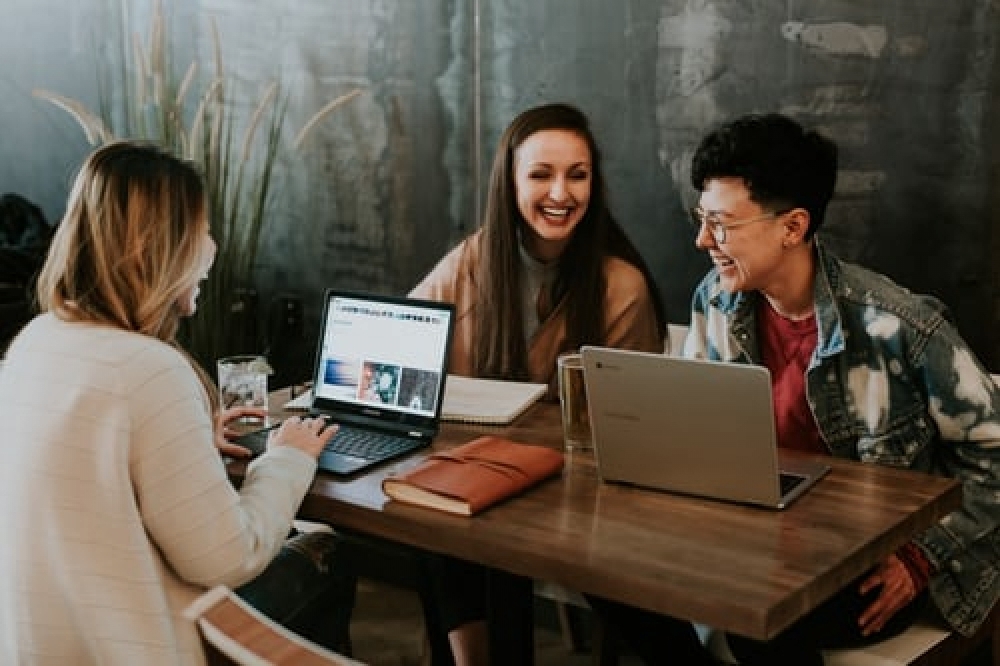 In November 2019, when Microsoft Japan announced findings about the secret to boosting productivity, our ears perked up. Bucking tradition, the company temporarily changed its summer workweek from five to four days, giving employees a three-day weekend. Did the company take hit? No. In fact, productivity soared 40 percent. The results were so impressive, Microsoft Japan was planning to test it out again this winter. Equally fascinating, we all know the tenacious work ethic behind both the Japanese people as a culture and Microsoft as a corporation. Yet here these employees are, working better with more freedom and flexibility throughout the summer months. It’s certainly something to note. And the findings don’t stop there. This change in employee and business operations backs up a number of truths—in particular, those we’ve instilled upon our clients for years, such as:

Happy employees equate to productive employees. Providing your people with the opportunity to have a greater work-life balance could be one of the best gifts you can give them—and yourself—on many fronts. Your people will likely be less stressed and healthier, which can contribute to them being happier and more engaged, focused and productive on the job. Greater employee loyalty is another big perk of happier employees. These pleasant people stick around, which means you get to keep more money in the company coffer with higher employee retention rates and less spent on hiring over the long haul. Burnout isn’t as much of an issue, either, again, reinforcing engagement, a more positive workplace culture and higher retention rates.

Short, well-managed meetings should be the rule. How many of us sit through long meetings, then leave with no understanding of what happened and what to do next? Meetings are well-knowns timewasters in business. This past summer, in addition to building in the trial 4-day workweek, Microsoft Japan cut down meeting time to 30 minutes and set a limit to the number of people attending meetings: five. At MAP, we’ve been known to preach about the importance of goal-oriented meetings that strictly follow procedures like sticking to the agenda, using a time keeper, no sidebar discussions, keeping comments short, sweet and aligned to the meeting’s goal, and shutting off personal cell phones (unless necessary to the meeting’s purpose).

There’s often reward in doing things differently. Microsoft Japan took a risk in changing up their workweek. They got out of a rut, implemented a change, and tried something different, even bold. Likewise, when you’re establishing “how” to manage business operations, it can pay to be flexible as long as what you do supports your “Vital Few,” or the 20 percent of goals that drive 80 percent of your results. In the case of Microsoft Japan, one could say greater productivity was a Vital Few Goal. They could have chosen any number of strategies, including just asking their people to do more of what they were already doing. But they didn’t. They bucked tradition and experienced serious reward in return.

In  your organization, what change have you made that’s delivered a surprising, positive reward?